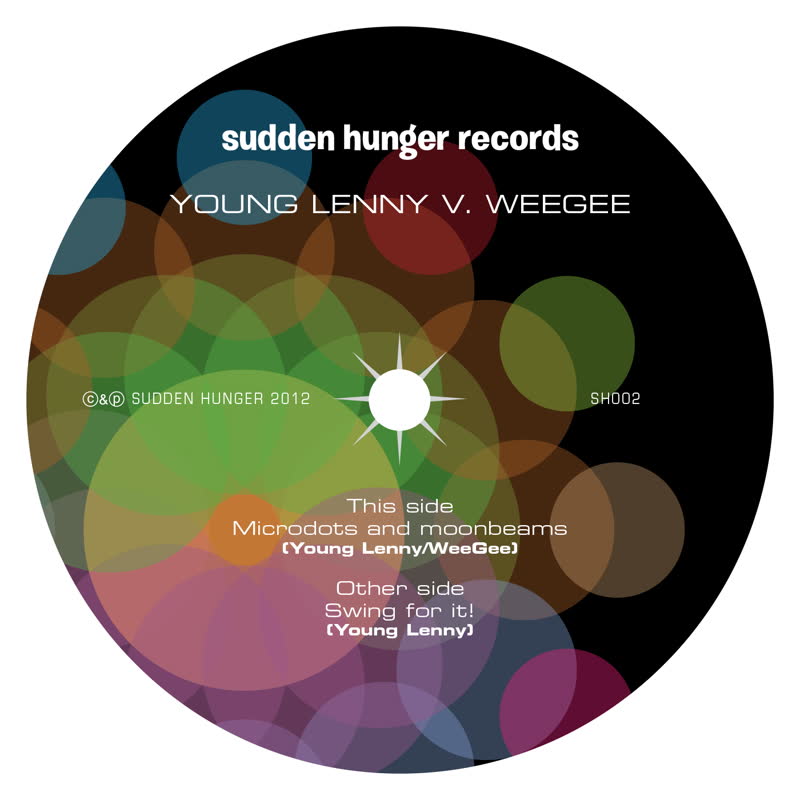 Sudden Hunger Records - SH002 sees the release of the premier 7" single - "Microdots & Moonbeams" produced by DJs and vinyl digging cohorts, Young Lenny & WeeGee. The pair have fine tuned their ears and taken inspiration from the latin-jazz movement to come up with a super-charged, hypnotising, snake charmer dancefloor groover in widescreen saturated technicolor...;

This is familiar ground for Young Lenny (aka Geoff Leonard, Jay Stoner and one half of The Assemblers production team) after running his own Joynt Sounds label for a number of years. His well received 7" and 12" releases garnered regular plays from the likes of Norman Jay on his legendary Giant 45 radio show, Craig Charles, Tom Robinson & Nemone from BBC6 Music as well as generating a host of remix requests. His most recent production under the Young Lenny guise was a remix on this year's Stereo Venus album featuring the worldwide superstar chanteuse Rumer.

WeeGee beganDJing the Jazz way back in the 1980s - inspired by the legendary DJ Paul Murphy and the then nascent jazz dance scene. Amongst the many clubs and nights that he's spun at over the ensuing years include the Monday night WAG club Jazz Room, the Cutting Edge sessions in Soho, Club Montepulciano & Jazzin' at Vic Naylor. WeeGee currently holds court every month at the 3 Blind Mice bar in Shoreditch for his underground Fickle Formula night.

Together, Young Lenny & WeeGee have produced a track that naturally steers itself towards the dancefloor whilst leaving any chin strokery or pretensions to be discussed by the beards at the bar...;

"Microdots & Moonbeams" has already been receiving extensive airplay whilst circulating on pre-release on radio shows across the globe, from the "Balanso" show on Radio B92 in Belgradeto Melbourne's 3RRR "Stolen Moments" programme. Here in theUK, specialist radio shows and podcasts from the likes of the Happy Jazz boys, Phil Levene's Eclectic Jazz, the Mike Mongos Radio Soul Show and Beane's Noodle Hotpot have also dropped the cut. 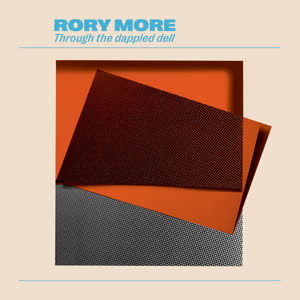 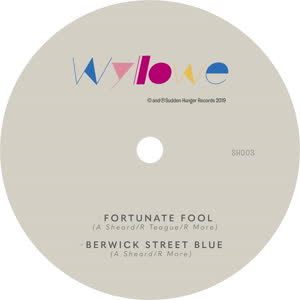 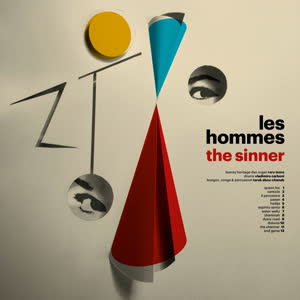 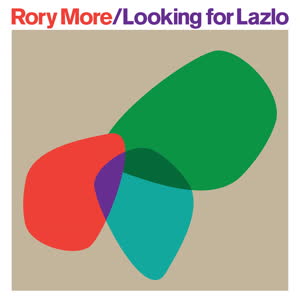 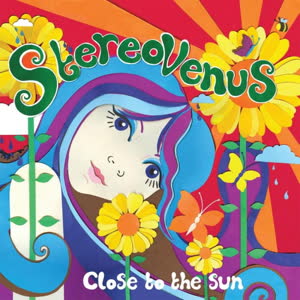 Close To The Sun (feat. Rumer)